Thank you to Year 4 for their informative and interesting assembly on the Egyptians. Thank you to Mrs Quail and Mr Harding and to all the parents who came to join us. 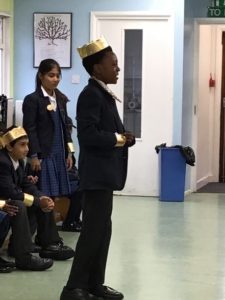 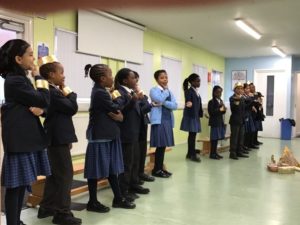 The next class assembly will be after the Christmas holidays.

Year 1 trip to Museum of Childhood 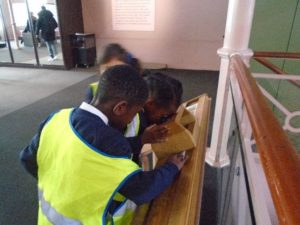 On the 11th November, Year 1 went to the Museum of Childhood in Bethnal Green to gain a better understanding of the difference between old and new toys. The children walked around in small groups and either drew or wrote about different toys that they were interested in. The children also role-played with an old Victorian tea set, played with Lego and had turns on a rocking horse. The adults were also very excited when they saw an old toy that they used to play with. 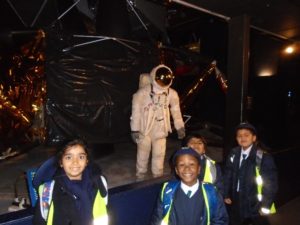 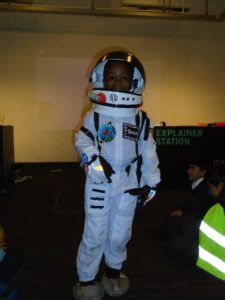 On Monday, Year 2 embarked on a trip to the Science Museum to enhance their learning journey on our latest topic ‘Space’. The class were fascinated to learn how astronauts filtered their own wee only to drink it as water again! A great interactive trip with lots to see. 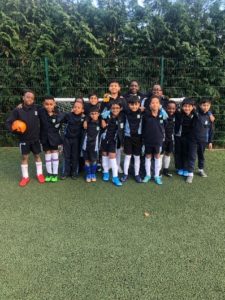 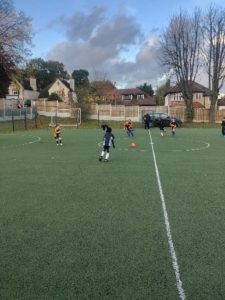 On Wednesday 13th November, Mr Agyemang took a KS2 football team to play at Loyola Prep School. They played three matches winning one 3-0, losing one 3-0 and drawing the other 2-2. Well done to all who played for their effort, enthusiasm as good sportsmanship.

Year 5&6 had the exciting opportunity to re-enact some key parts of William Shakespeare’s comedy play called the Tempest. They worked as a group to understand the main character’s in the play and were encouraged to use their acting skills to play various roles, exploring character feelings and understanding Shakespeare’s style. This workshop helped children understand the themes of love, betrayal, magic and forgiveness. This was a great appetiser for next Wednesday’s visit to Forest school where the children get to see The Tempest production! 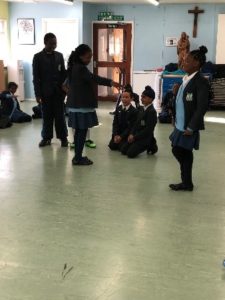 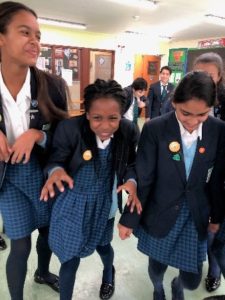 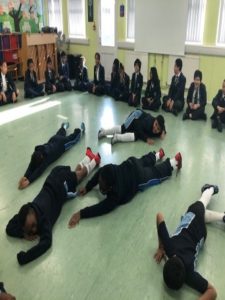 A reminder that the next PTFA meetings will be held on:

From 4th November until 4th December it is energy saving month. The Eco-committee are working hard to ensure that staff and pupils know ways that they can help us to save energy such as turning off lights and taps, ensuring computer screens are put on standby and closing any doors and windows. If we are able to save energy during this month there will be a special dress up day next term!

This week the children have been talking about anti-bullying with the theme ‘Change starts with us’. They took part in lessons within class and a whole school assembly. Thank you to those who took part in Odd Socks Day on Tuesday 12th November. The money raised will be sent to the Ursuline Project in Cambodia, our Ursuline focus charity this year.